I have just been down to my local at the Phoenix Watergate Bay, for a rather impromptu "secret" gig by singer song writer James Morrison, unfortunately after James himself posted on his own facebook about the gig the place was heaving and over cautious security were letting one in one out and i think there was more people outside singing along than were inside!


Which is a shame really as on a normal summers night down the phoenix when a band like the wonderful locals Willie and the bandits play they let a lot more people in the bar then they let in tonight!!


Here's just a couple of pictures from tonight's live music. 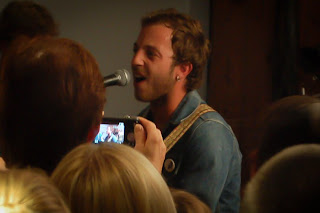 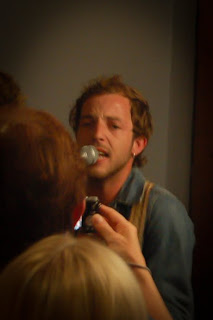