Do what the Viennese do! Eat cake and drink coffee.

After the previous days surprise proposal at the Zoo in Vienna and the awesome evening ice skating under the stars in the city centre today our hangovers needed a slight sugar hit and so we decided to visit one of the many grand cafe's that offer equisite cakes to devour across Vienna.

Living in Cornwall we often watch good old Padstein, celebrity chef Rick Stein and when he was doing a show specifically about his foody weekend in Vienna we just had to visit the cafe that he had visited whilst doing the show.

My fella announced 'If it's good enough for Rick Stein, It's good enough for my fiance' I love it! With not even 24 hours of being a fiance and being engaged I still feel like I'm in a bubble of happiness.
We went into the Cafe Landtmann as Rick Stein had done and giggled as we were served by the same waiter. We oggled at the cake menu and my fellas eyes lit up with excitement at the coffee menu.
We were celebrating our engagment and so I decided to have just a few more bubbles. I could get used to Vienna, wining and dining and being spoilt rotten. 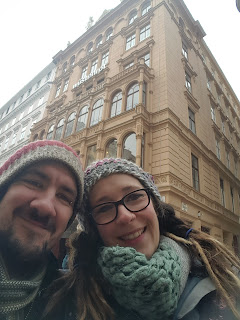 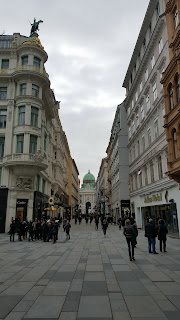 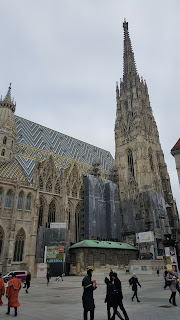 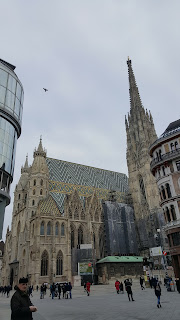 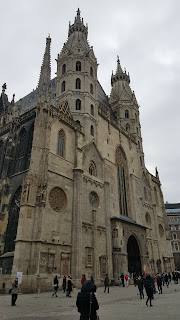 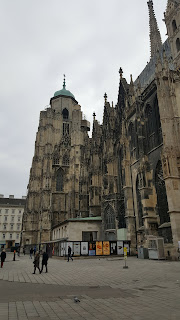 
We both enjoyed some fabulous cake and relaxed in the cafe and let the reality sink in that we were in fact engaged and would be getting married!!! EEEEKKKKKK
Posted by Amanda at 12:47