When you hear of a cider farm putting on a music festival you know this is an event not to miss, with the cider crafters famous for their rattler cider and my favourite local bands playing I grabbed some early bird tickets and packed up the van for a weekend of camping. 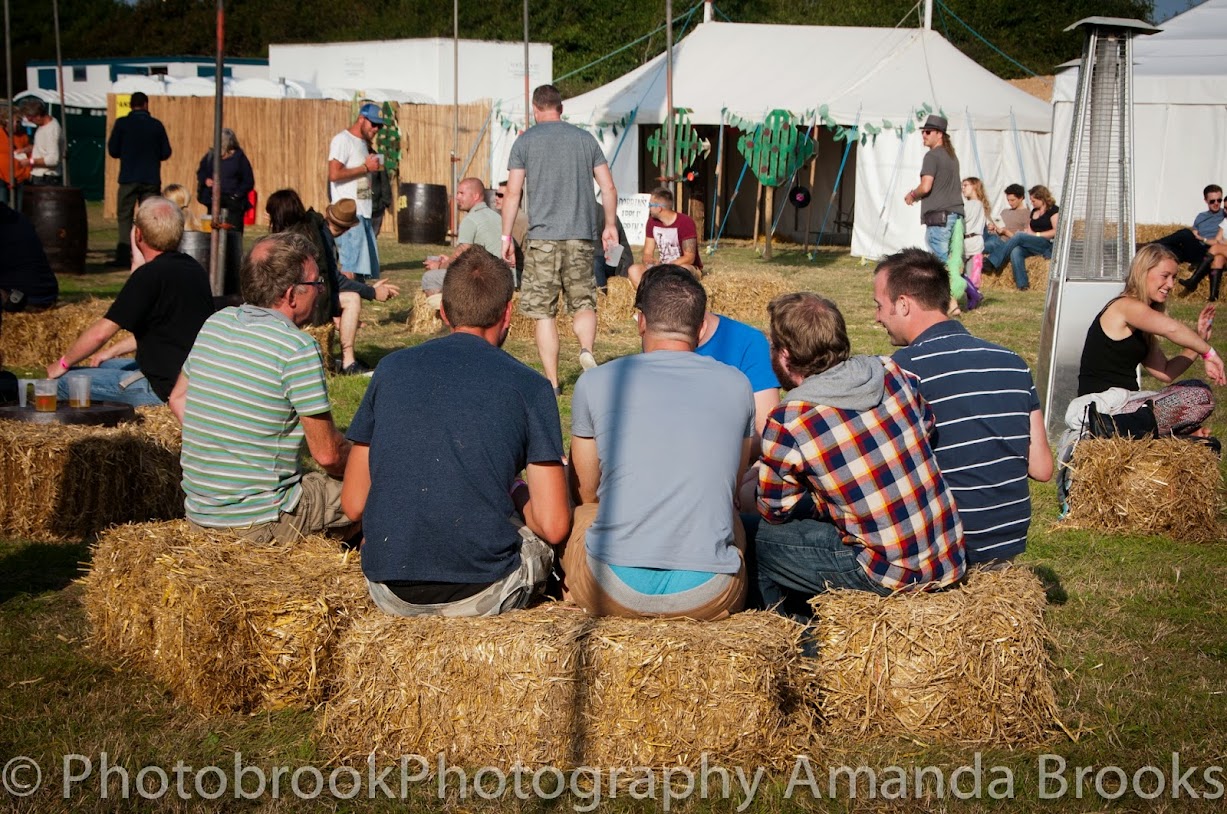 The forecast Indian Summer was well and truly on our side and the weekend was a sunny, cider fuelled success. 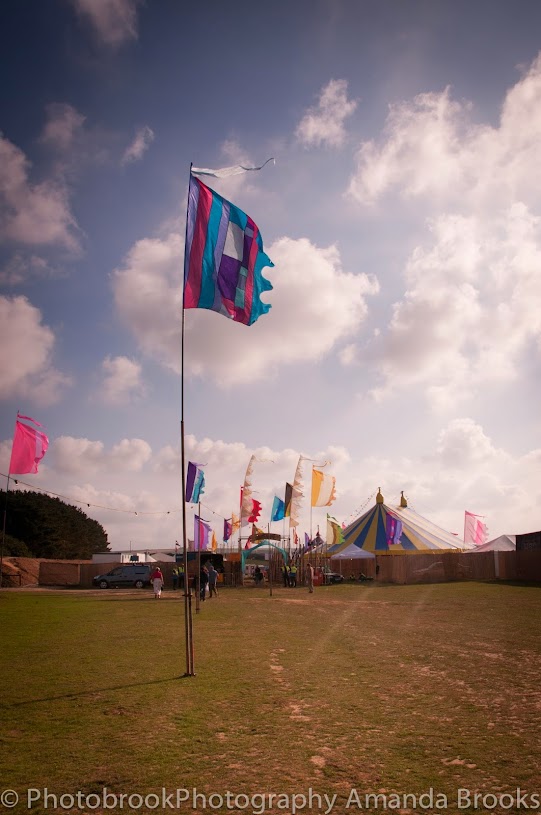 The little orchard festival was a beautiful intimate festival with three music stages, two bars and a host of local food and drink on offer. With bouncy castle and circus workshops for the kids as well as tipsy tea and laughing yoga for the adults their really was something for everyone including some stand up comedy which wasn't for the easily offended but very funny and very crude. 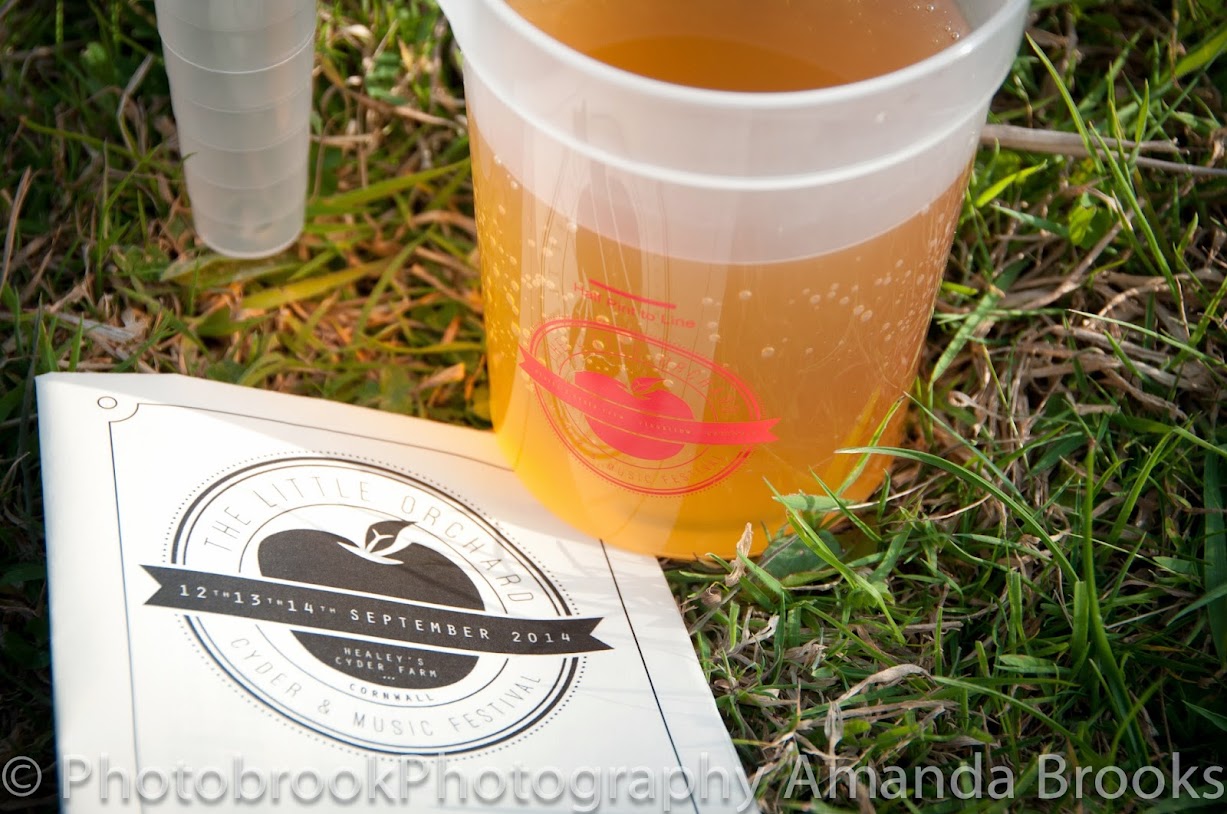 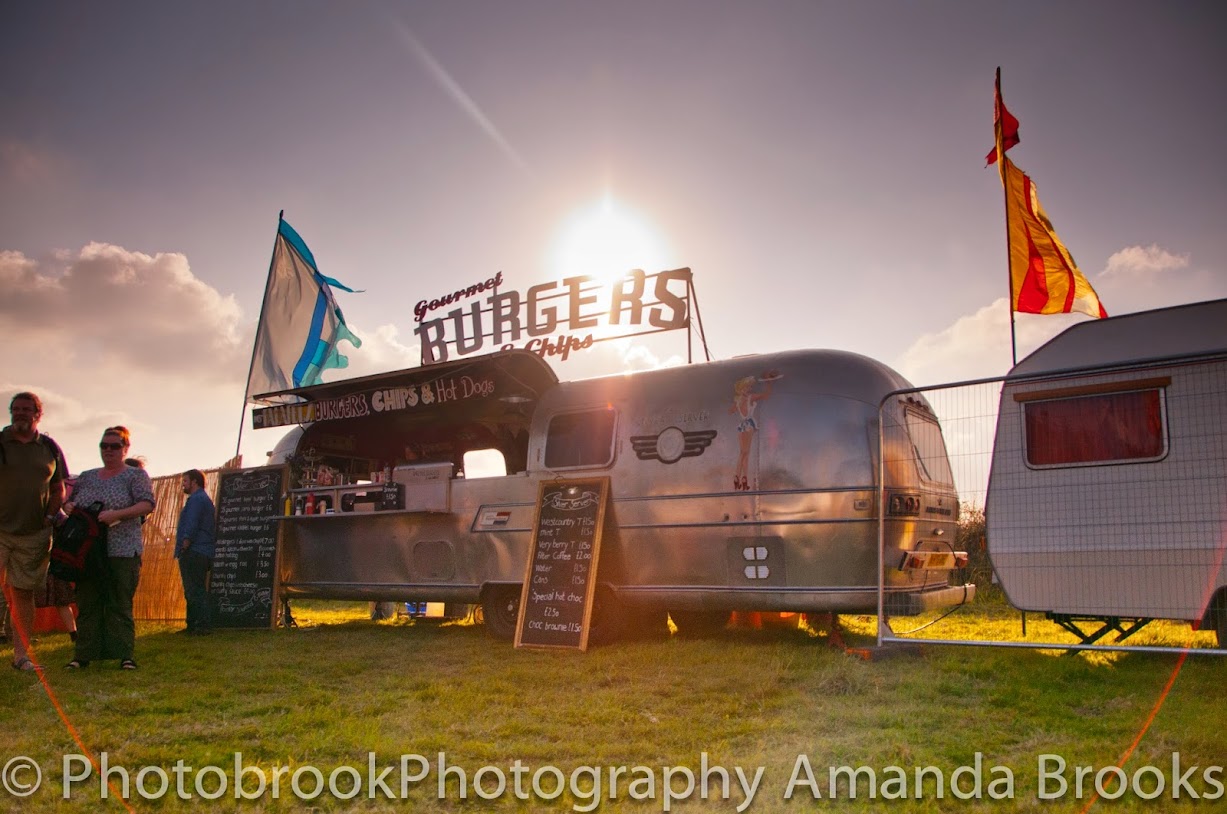 This beautiful little festival had something for every taste in music from acoustic sets on the BBC Introducing stage to local west country favourites on the main stage. 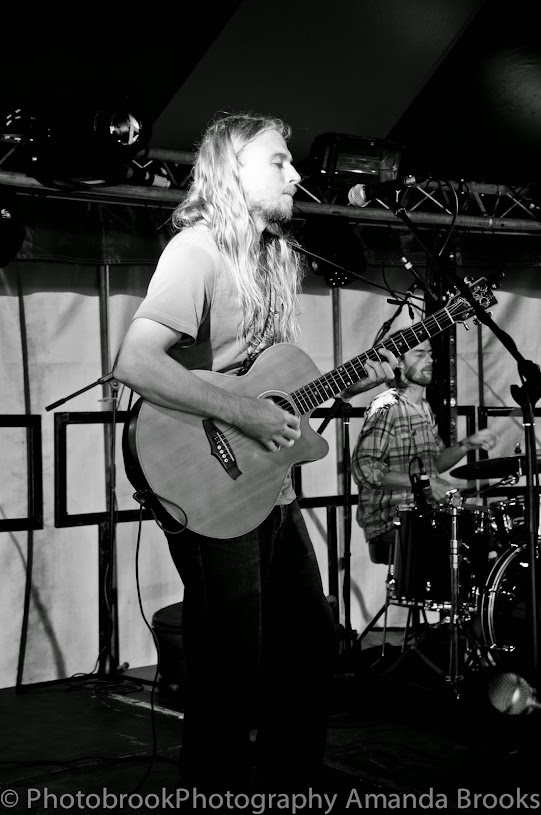 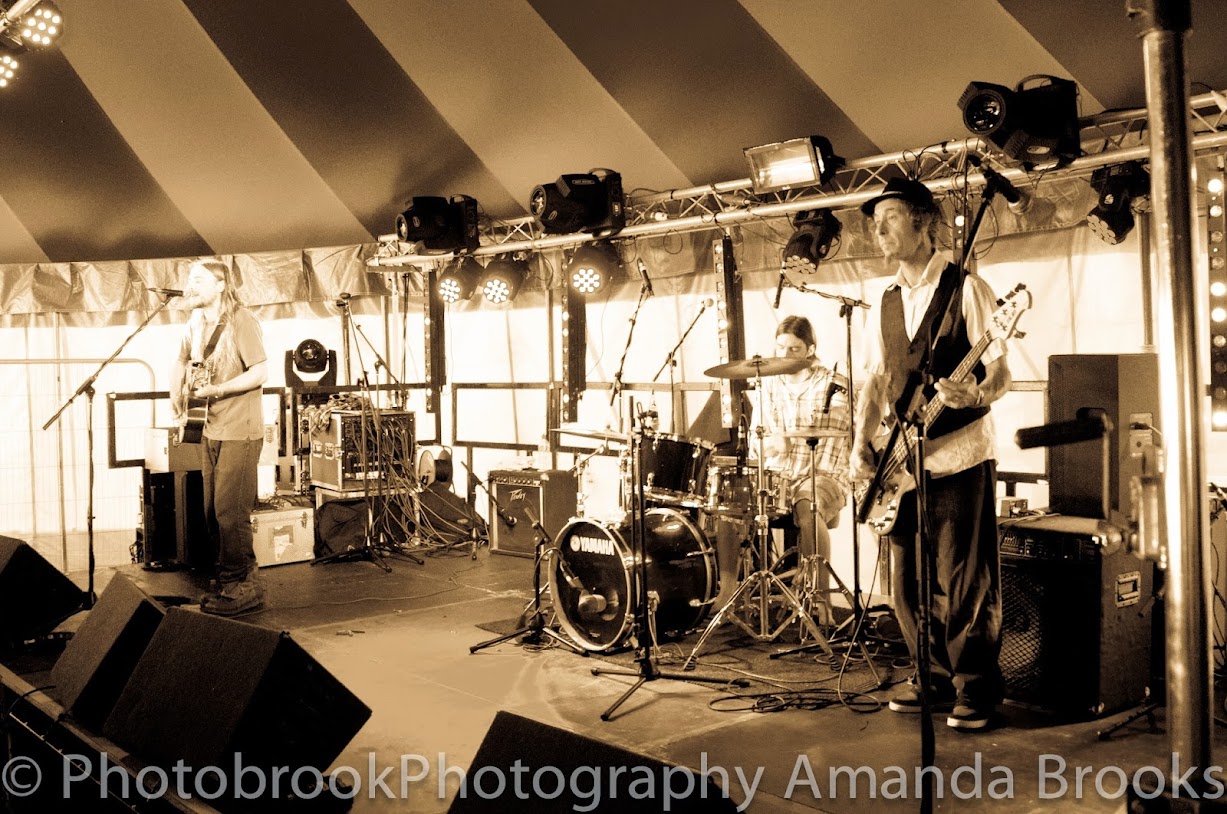 Beachfield played on the main stage on the friday afternoon and were a great act to get the festival going for those arriving after work and enjoying their first pint in the sunshine.

I then got the chance to listen to the wonderful and very soulful Jonny Fenner in the BBC Introducing stage who's voice is gruff and meaningful. 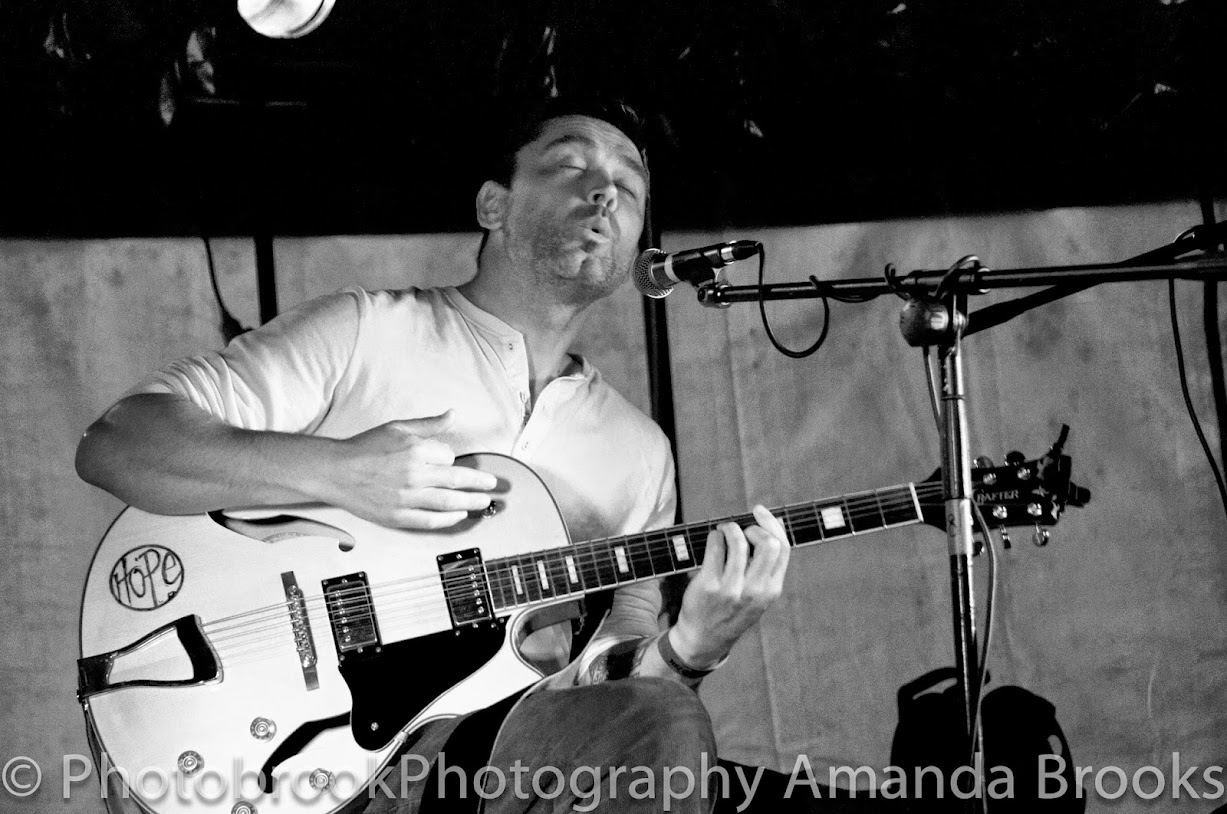 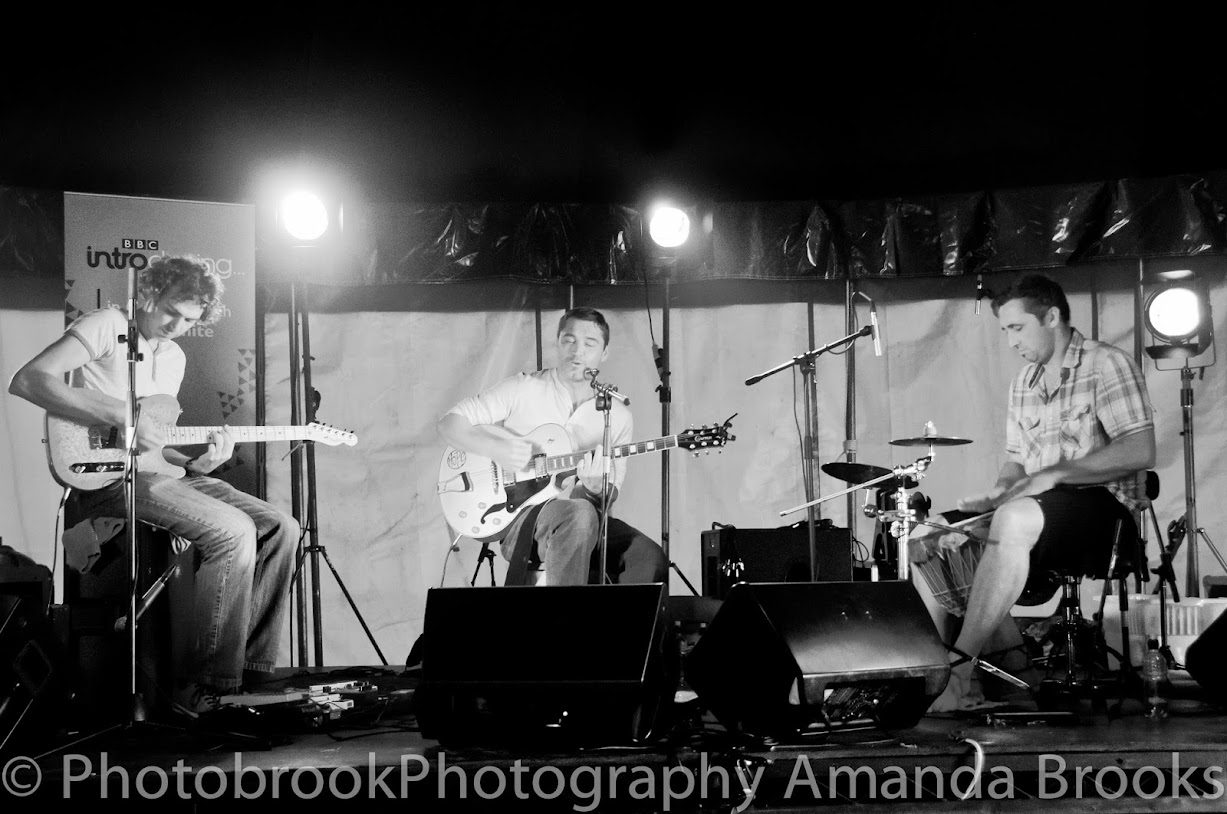 Next up was the amazing Albert Jones who really knows how to work a crowd and another favourite of mine on the local music scene. 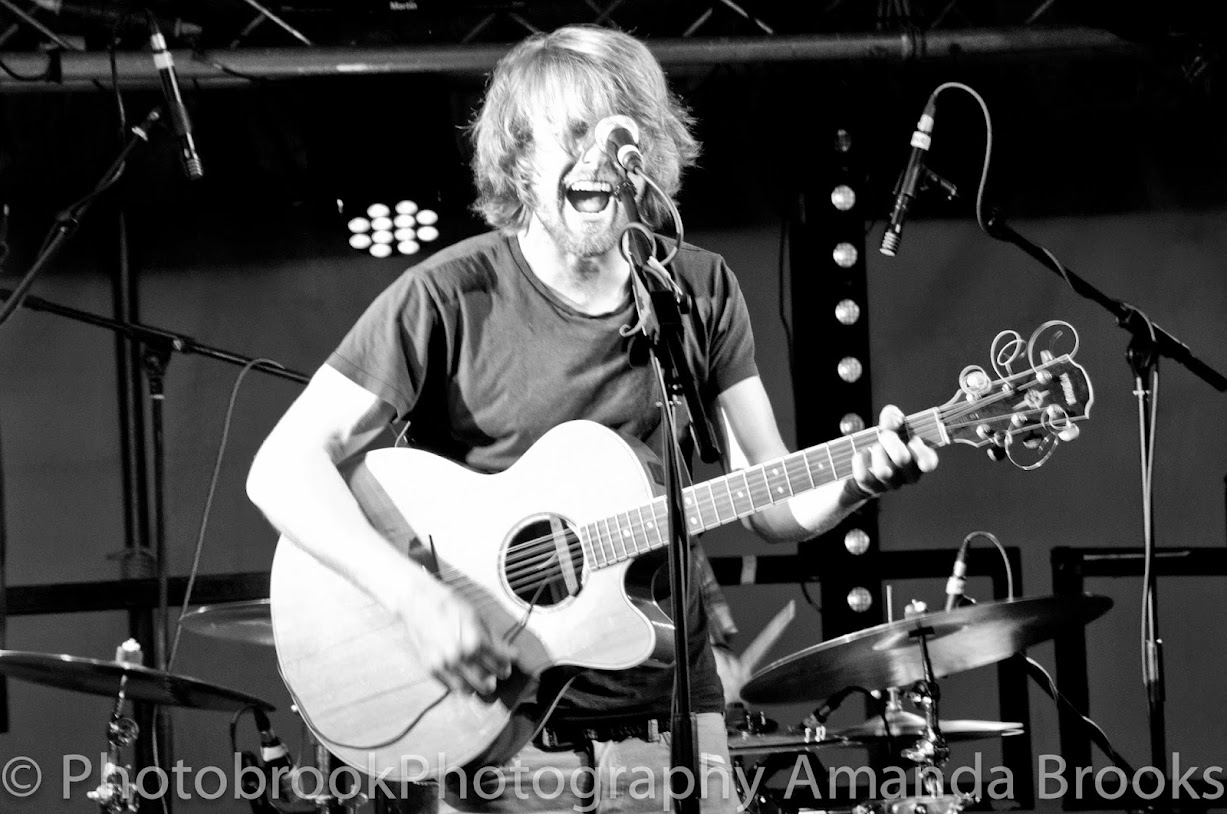 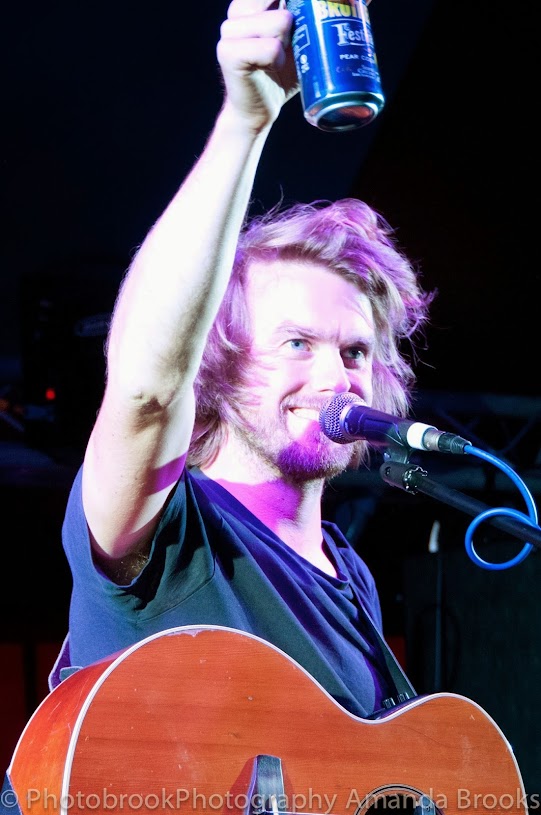 One of my favourite act's from Friday night was the incredible and moving Lloyd Yates who stomped and sang to the crowd with powerful lyrics and heartfelt songs. We then got to enjoy some bouncing ska beats from Rudi's message which clashed with the wonderful acoustic session from Gary Stringer from Reef. The finale was a bouncing electric performance from Mad Dog Mcrea with Irish beats to get the whole crowd dancing.

Saturdays line up was equally as entertaining with the first band we watched the wonderful 'The Claze' playing their very powerful and meaning songs to an intimate crowd on the BBC Introducing stage.

Post by The Claze.
Thank you from the boys in the claze who were trying to take a selfie of the four of them with the healeys wind turbine in the background. Glad you like your 'iphone photo' and glad I could help. Below you can listen to their own song 'Mumbles'

The great thing about this festival was that it was supporting so many great artists and the BBC Introducing stage was the place to see some of these great new acts, two young ladies Frankie Davies and Sophie Stokes had voices of angels and captivated you into each song with their voices. The evening in the BBC Introducing stage was then recorded to go out on the radio next week so if anyone was there they can tune in and relive the festival.
Cosmo Jarvis were on the main stage in the evening and were a must to see with a full live band and a mix between reggae, dub and maybe even metal?

With the sun setting on another great night the festival was rounding up to be a great success. The proof of this to much annoyance was the lack of guest ciders by the saturday afternoon and the lack of food before the music had even finished with all the traders shutting their dogs to hungry festival goers. 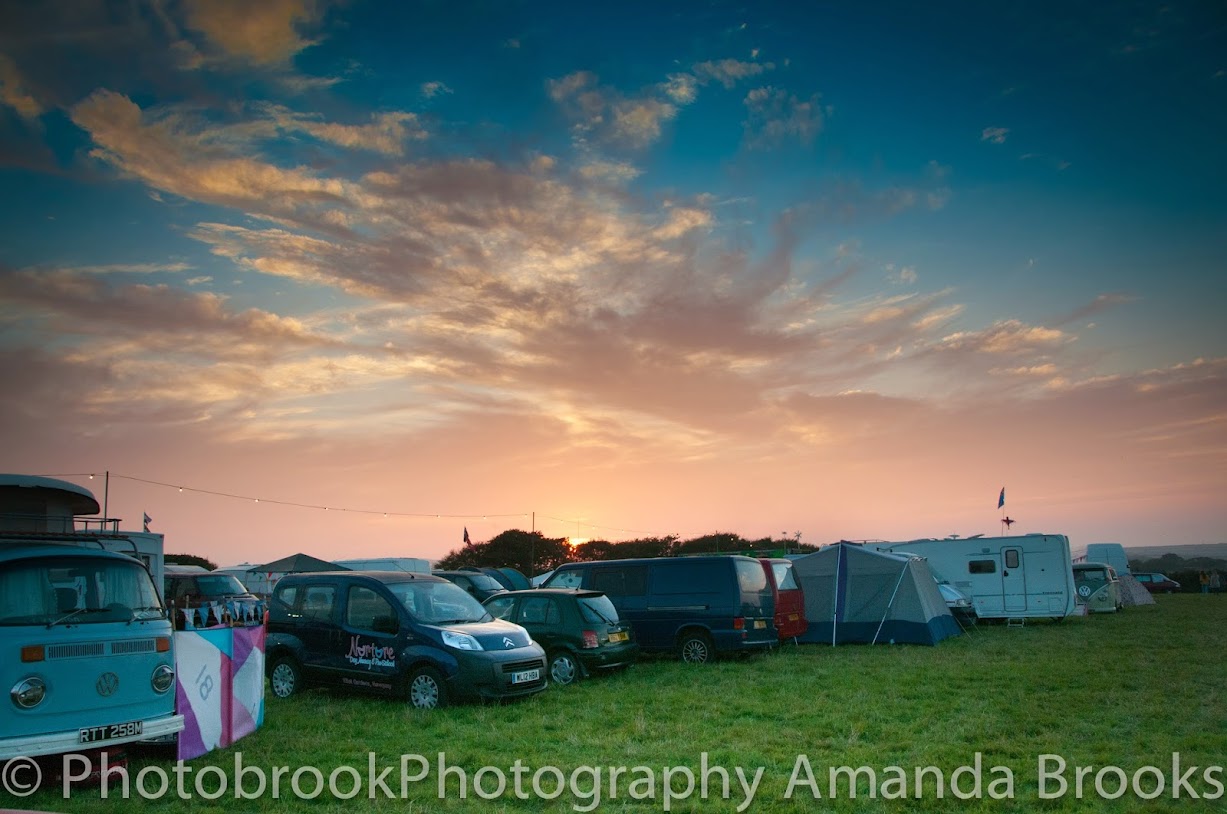 Sadly on the sunday we decided to leave in the morning as had lots to do at home by the end of the weekend and missed some great acts like the big sets and black friday who I know are both amazing.
Check out the rest of my photos from the little orchard cider festival on my facebook page.