For anyone that reads my blog on a regular occasion or for those who have dropped by for the first time will quickly see I have a passion for food. Eating it, baking it, and sharing food with good friends and family. The Padstow Christmas festival is an extremely popular weekend festival celebrating many of the top chefs in the country including some home grown favourites like Rick Stein.

I took the day of work on Friday and headed over to the festival in the morning. Anyone that knows Padstow will know that it is only a small fishing village peppered with a few shops mainly art galleries and clothes shops but it is beautiful but you would struggle to spend more than a few hours in the town. However this weekend it's hard to leave! Arriving at the festival in the morning and close enough to lunch to warrant sampling many different foods, beers, ciders, wines and even speciality gins we spent a good few hours just in the main food hall. Their were many demonstrations going on but it was impossible to get into some of them and even the ones that were ticketed you needed to queue before hand to get your tickets and I did miss out on seeing a few favourite chefs that I had wanted to see. 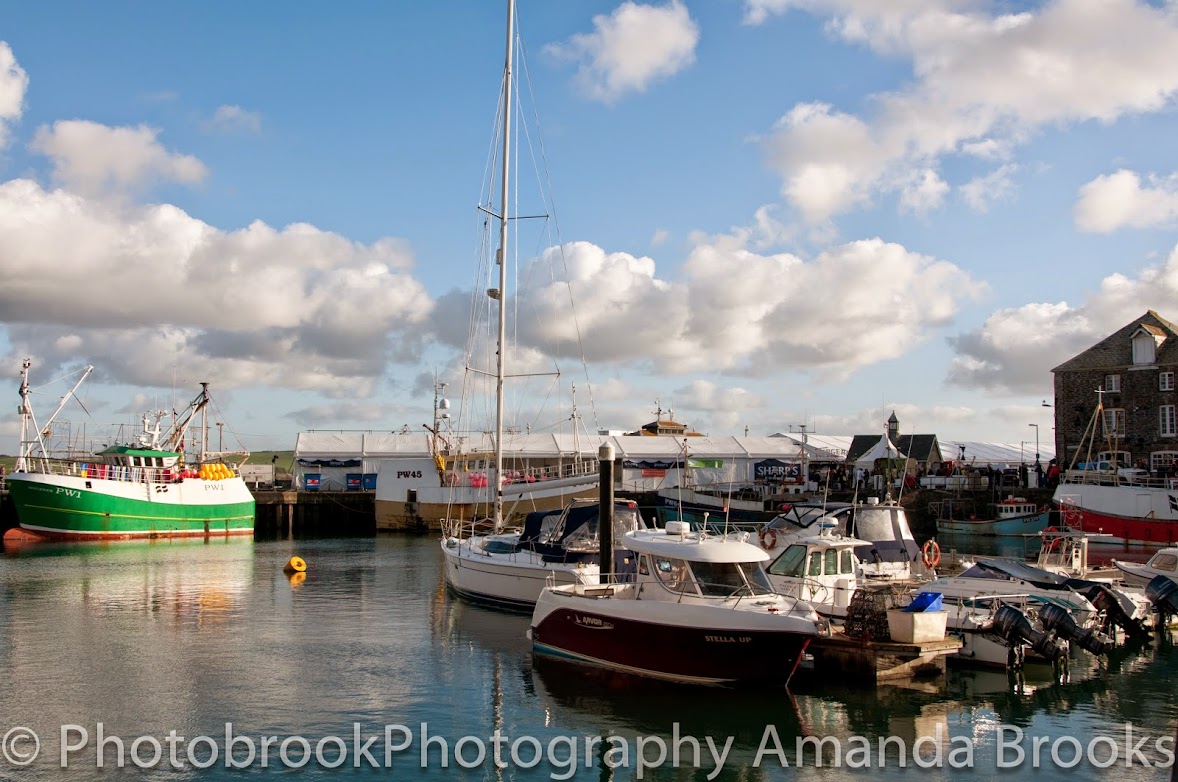 Outside of the food demonstrations and market we had the bustling town to explore but the weather was nothing short of bitter! We walked a way along the camel trail and the icy breeze coming off the water was unbearable. There's only one thing to do in Cornwall in weather like this, wrap up warm, take a brisk stroll and head to the pub and at this time of the year mulled cider and muller wine are flowing well in most of the pubs.

After a sit down a warm up and a drink it was time to head back out into the cold and this time for a spot of music. The Grenaways are a local band from the Polzeath area and were playing in the late afternoon so decided to stop and take a listen and they were amazing. The guys showed what talented and dedicated musicians they are struggling to play instruments with frozen fingers, and ice cold winds but they pulled in a good crowd of people and filled the harbour with their folk/blues sounds.

After seeing the bands full set we had become quite numb so back inside for another pint and a warm up, before venturing back outside for the fireworks. By the early evening the harbour town had really started to fill up, there were people selling mistletoe and twinkly lights to the children and families were pouring onto the streets to watch the firework display. After a failed countdown attempt and the ferry to Rock causing a delay the fireworks went of with a bang and were a perfect end to our evening. After spending several hours at the festival and eating and drinking more than my body weight in food it was off home for a well earned cup of tea and time to put my feet up. 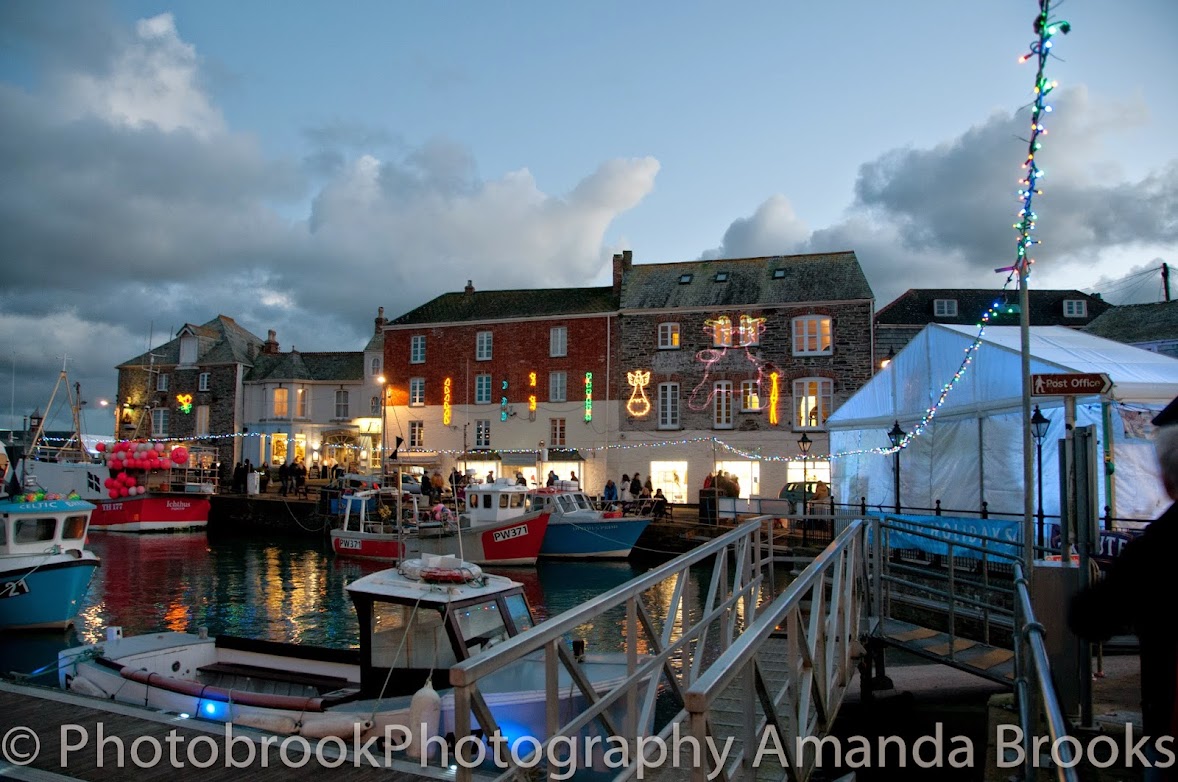 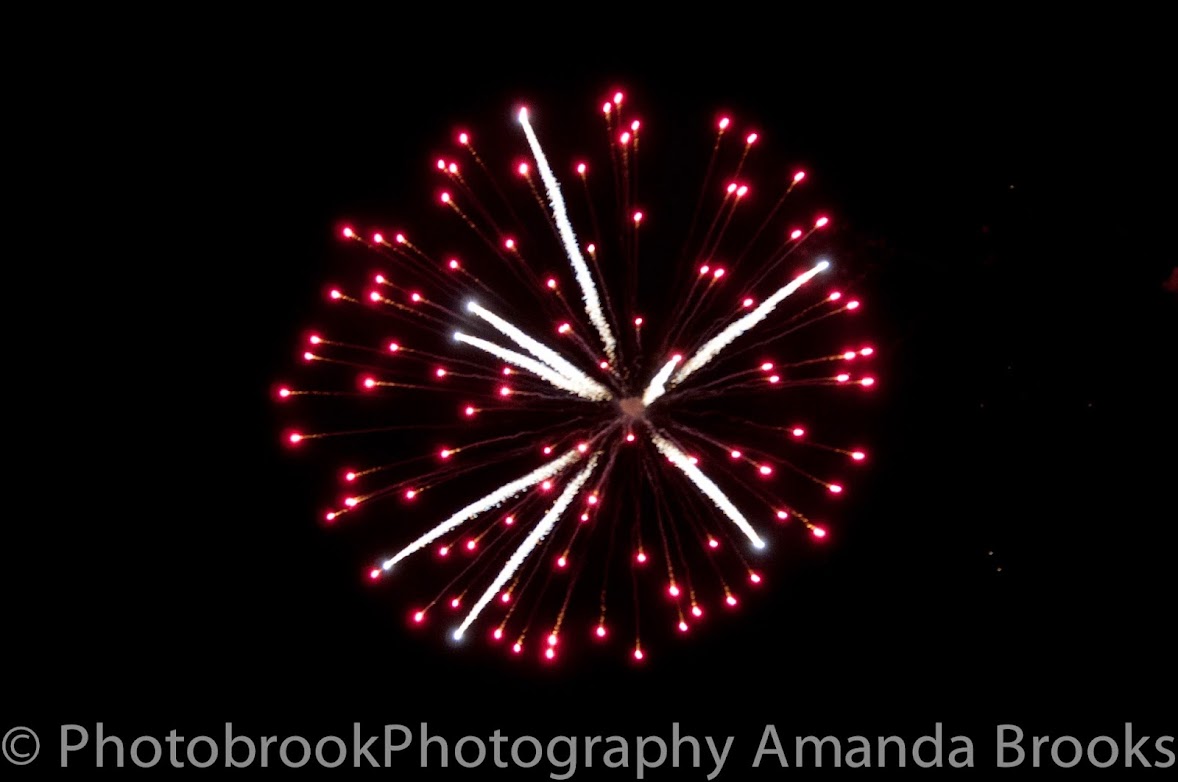 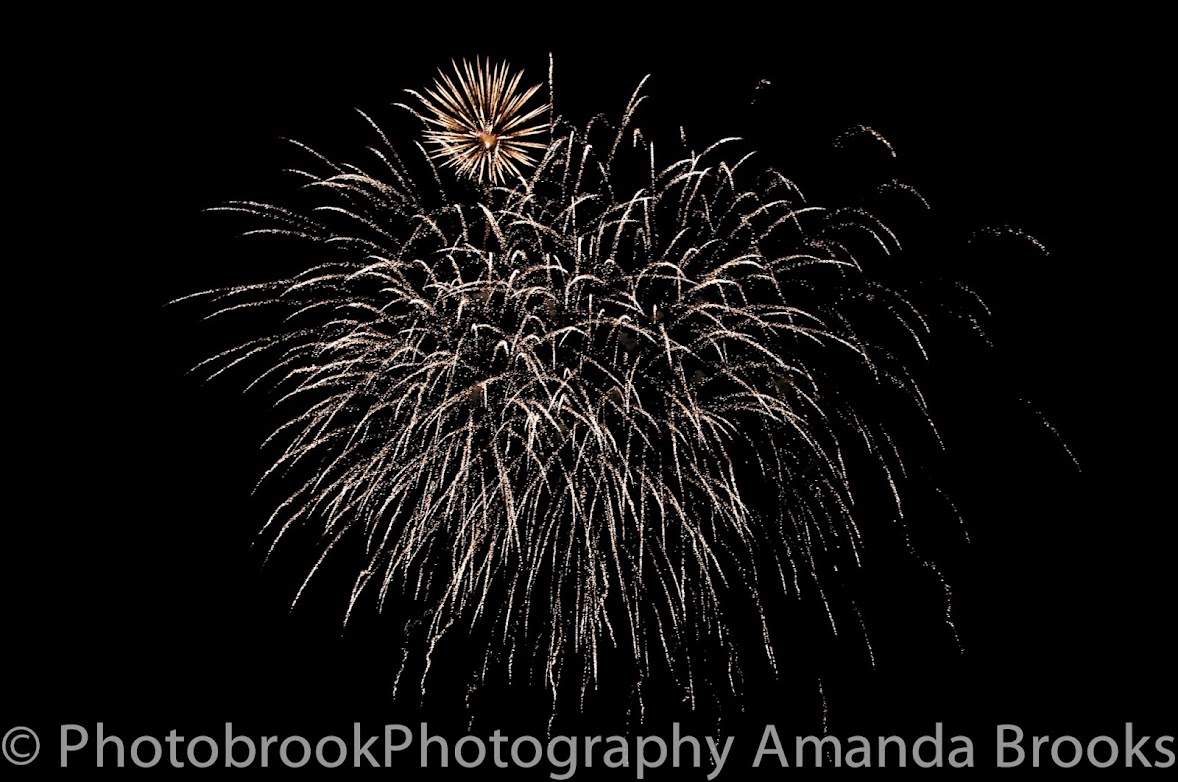