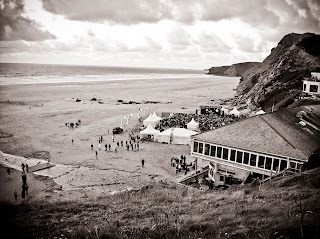 Last night saw the first Electric beach festival held at Watergate Bay. As Watergate is my local beach and having lived just up the road from the beach it would have been rude not to attend to the first ever festival on the beach. With knowing lots of people there too it was a good chance to catch up with friends and enjoy the sunshine, the beer and the live music.....

After a short burst of heavy rain in the afternoon this soon cleared to leave the sun shining for the remainder of the festival. As for the music with an awesome hip hop reggae set from the nextmen, with a really good DJ keeping the vibe going in between it was all building for a great night.

Now i know it was the first fetival held on the beach but i'm not sure how you can get something like keeping the party goers in beer so wrong. We arrived at the festival about 5pm and within an hour we were told that they had completely run out of cider!!! Now this is a festival in Cornwall where everyone drinks and breaths rattler so how they got this so wrong i don't know!!! With a lack of cider we were forced to drink the beer which being Red Stripe was perfectly fine with me until that ran out as well. How on earth could the organizers get this so wrong. The festival made the decision to then allow revellers to bring in their own cans so a quick phone call to a friend who wasn't at the party and our beer was delivered. About half an hour after our beer arrived the organisers must have gone out to the local super market as more beer did arrive but thankfully with the help of close friends we managed to get our supply sorted and a damn site cheaper than 3 cans for £10 that they were charging on the beach.

All in all i had a great time however i don't feel i will pay the £30 entry fee to a festival that runs out of beer when i could have sat on the hill over looking the stage for free, with my own cheaper beer and having a BBQ yet still soaking up the atmosphere.

Good party, Good friends and good weather, although with an abrupt end to the final set by de la soul and no on-cor it was a bit of a poor end to the gig and if they do the festival again i will definitely be one of the revelers on the beach or on the hill and save my money. 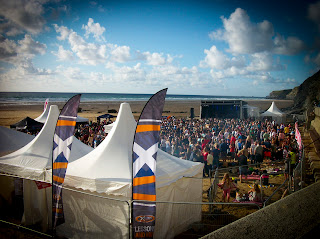 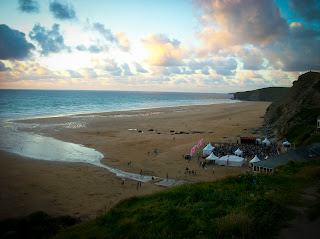 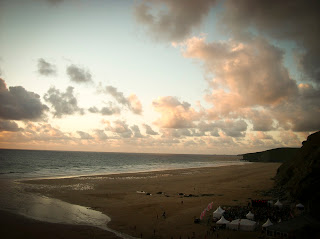 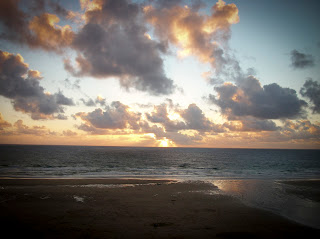 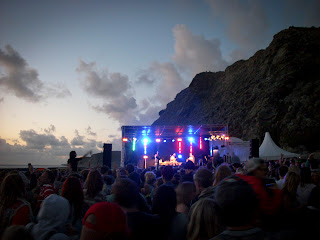 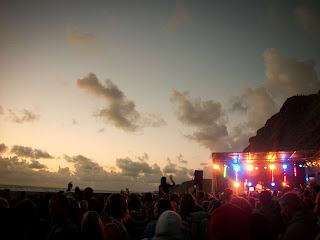 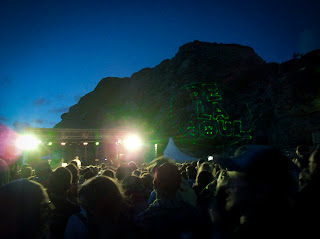