I'm sure people are asked for sponsorship money all the time and it is hard to give money constantly to friends and family that are doing events all the time but if possible can I have 5 minutes of your time to read why I'm asking for your help?

Look outside, it's raining (It is in Cornwall right now) or at least it has been raining for pretty much the whole of summer. This is partly due to climate change, and WWF want to fund research and invest in ways to protect our environment and help us to combat climate change. 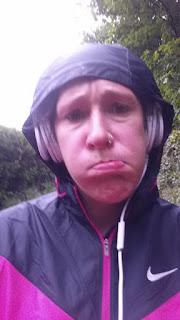 What about your favourite animal? As everyone will know I'm slightly obsessed with Pandas, I have been since I was very young. Amanda the Panda being a nickname of mine. But imagine a world without Panda's. OK so that's probably not that bad for most people in the UK, most people have probably never seen a real panda bear. I myself was fortunate enough to see London Zoos second Panda Ming Ming that was at the Zoo from 1991-1994. But for most people seeing a real live panda bear could become a similar story to seeing a real life dodo.

If your not interested in Pandas, what about Tigers, African Elephants, African Lions, Jaguars, Marine Dolphins, Mountain Gorillas and even Polar bears all of these are helped to breed, and survive and to be understood by the work that the WWF do, and without the WWF all these could die out.

I'm trying to raise just £500 and it sounds like a lot of money but If every one of my twitter followers donates just £1 I will smash that target or just £2 from each Facebook like, I'm asking for less than a cost of a pint! We all saw what happened to Cecil the Lion recently and it's not just the Lions that need our help. If I can raise just £25 this can pay a Rhino Protection Unit ranger's salary for 10 days to help protect the African Rhino's from poachers. 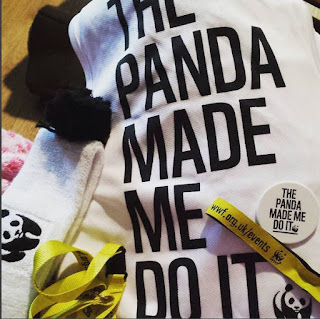 If you care for animals or the environment you'll know about the work that the WWF already do and understand why it is vital to keep supporting them even if it is only by donating just a few pounds each.

Then there's me, I'm asking for you not just to donate money to the charity but I'm asking you to sponsor me. Yes the sponsorship is for the WWF but by sponsoring me you are saying that you believe that I can do it. That I can get around a half Marathon, That I can complete 13.1 gruelling miles of exercise. That's 21.097494 kilometres of running, over 2 hours of plodding pavements, burning over 1000 calories. And that's just on the day, I've also been doing training runs, I had built up over 200 miles of practise, building up my strength and stamina. I've even had to deal with an injury and enjoured nearly 2 months off with a painful calf injury. Now I've started training again I have less than six weeks until the event and in every practise run that I do and every bit of training, knowing I have the support and sponsorship from my friends and family helps me plod on through. 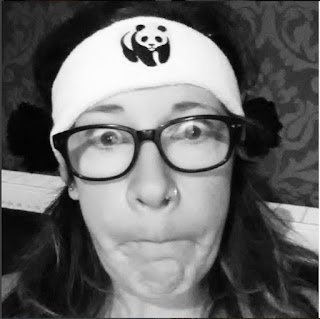 So what I'm asking is please sponsor me, please believe that I can run/walk/crawl my way around 13.1 miles and in doing so feel proud that you are also helping to save the planet and the pandas. 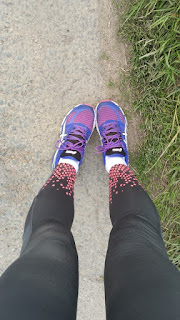 You can sponsor me on my just giving page here https://www.justgiving.com/Amanda-Panda/
If you can't afford to sponsor me but fancy helping me out by running with me then just let me know as having a running buddy on the lengthy runs is always appreciated.

Thank you again
Mandi
Posted by Amanda at 15:25